The headline Challenge Mode takes the form of eight game modifiers, unlocked once the main quest has been completed. These introduce special twists on the core experience which can be applied to a new play through – such as prohibiting levelling and upgrades, adding tougher enemies, and limiting the number of lives available – and can be stacked and combined to increase the challenge and any resulting rewards. 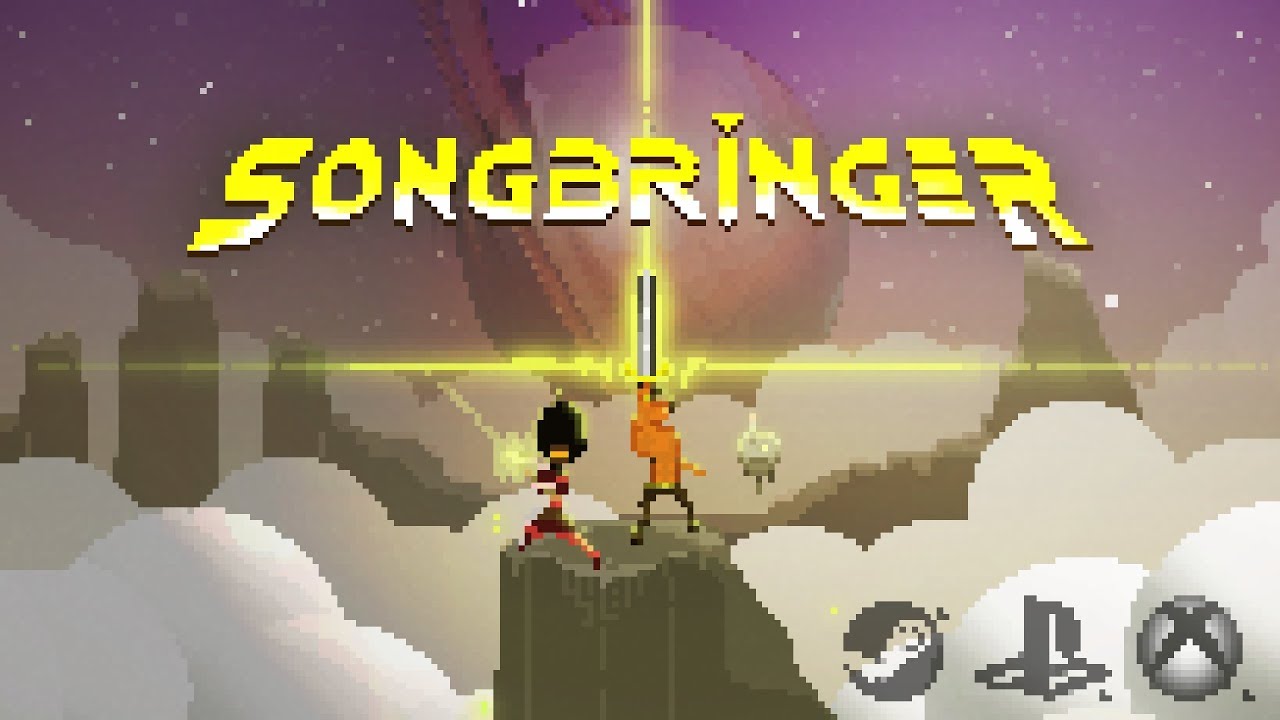 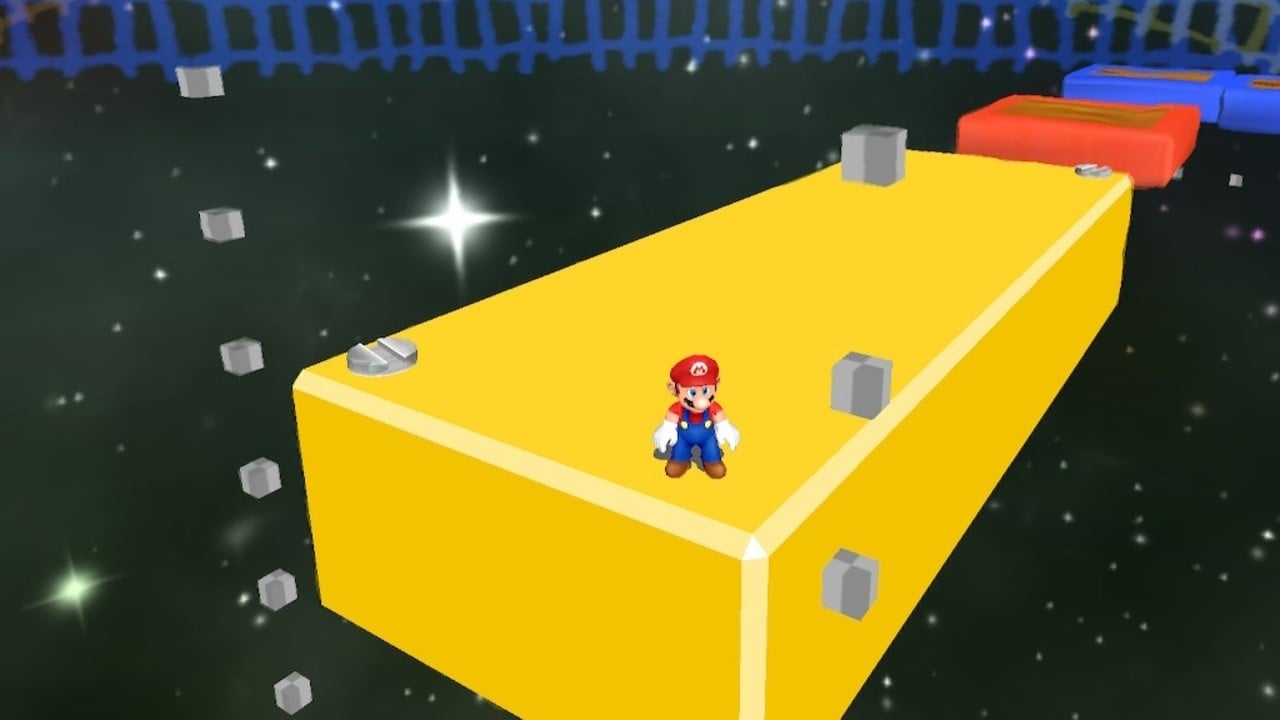